We all feel better after a good giggle but can those belly laughs really improve our health?

For thousands of years doctors and philosophers have been aware of the benefits of laughter. Plato remarked "Even the gods love jokes".

In 1971, Hunter “Patch” Adams founded Gesundheit Institute - a not for profit holistic health care institute. A film was made about his work as a doctor and a clown. Patch Adams believes in the doctor/patient relationship and the restorative powers of compassion, love and laughter; and is portrayed in the film using humour to aid the recovery and well-being of his patients.

In 1979, Norman Cousins wrote a book called Anatomy of an Illness. The book describes his experiences as a patient suffering from heart disease and later ankylosing spondylitis. Cousin’s method of dealing with ankylosing spondylitis - a very painful and debilitating condition, included having a positive attitude, love and laughter induced by Marx Brothers films. He noted that after 10 minutes of belly laughter he could have 2 hours pain free sleep.

Modern medicine has been uncovering the beneficial effects of laughter for some time. Research by Dr Lee Berk, a preventive care specialist and Dr Stanley Tan an endocrinologist and diabetes specialist showed that mirthful laughter reduced the levels of three detrimental stress hormones that constrict blood vessels and suppress immune activity.

More recently, Professor Dunbar of Oxford University, conducted studies into pain thresholds and laughter. His researchers split volunteers into two groups. One group were shown videos of 15 minutes of comedy videos, while the other was shown videos without the element of comedy.

The researchers found that the group that had recently experienced belly laughs were able to withstand up to 10% more pain than they had done before watching the videos.

The other group however, retained the same level or a lower pain threshold than before.

The concept of Laughter Yoga is based on a scientific fact that the body cannot differentiate between fake and real laughter. We get the same physiological and psychological benefits with both. It was the brainchild of Dr Madan Kataria, who launched the first Laughter Club in 1995. Today Laughter Yoga has become a worldwide phenomenon with 1,000s of Laughter Clubs in over 65 countries.

Laughter Yoga consists of a series of playful exercises which give us a well-being workout.

Did you know in 2010, the government set up The National Well-being Programme? The aim is to develop and publish an accepted and trusted set of national statistics, which help people understand and monitor well-being.

Here is a laughter poem for you

Smiling is infectious you catch it like the flu.
When someone smiled at me today, I started smiling too.
I walked around the corner and someone saw me grin.
When he smiled I realised I passed it on to him.
I thought about the smile and then I realised its worth
A single smile like mine could travel round the earth.
So, when you feel a smile begin don’t leave it undetected
Let’s start an epidemic and get the world infected.
Author unknown

Have a great month everyone. 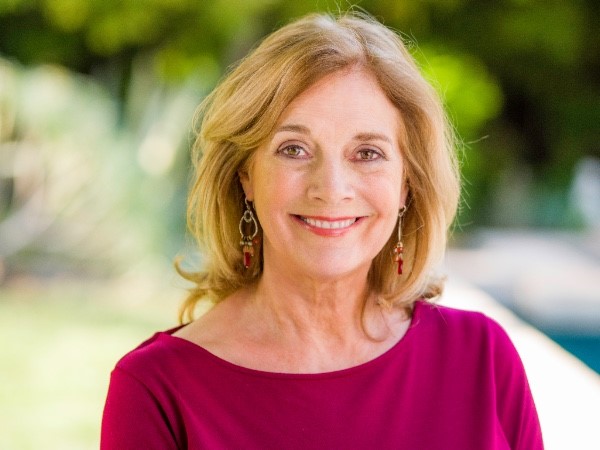